From our perspective, open-source software is a revolution in decentralized, distributed and collective research, engineering, decision-making, governance, and economics, directly connecting developers and users.

We weren't always this way

Our co-founder and CTO, Joseph Benguira, was a devout Microsoft developer, developing inside their entire stack from 1999 to 2014. Then, in 2014, he discovered the world of open source, and made a 180° change. The openness, the sharing culture, the ideology of open-source was a radically different way of seeing the software ecosystem.

Having total control over your data and being fully independent: it’s clear to us that open-source is the way of the future.

We want to help maintain the open-source revolution, and do our part to help build the vibrant future we imagine.

That’s why elestio is committed to giving back: 10% of all revenue is distributed to the open-source projects whose software we manage. We also operate as part of the community by open-sourcing some of our tools, filing bug reports, contributing bug fixes, and promoting the open-source ecosystem whenever and wherever we can.

We imagine end-users and companies innovating faster than ever, with effortless access to the world’s best open-source software at their fingertips, with all the maintenance hassle abstracted away.

We imagine creating stable streams of revenue for open-source projects, giving them the resources to focus and innovate, at levels of economic efficiency that aren’t possible in a for-profit corporate software project.

We imagine empowering users to deploy software anywhere in the world, and to choose hosting providers based on energy efficiency. By re-introducing environmental externalities (read: carbon emissions) into IT infrastructure decisions, our users can choose to host where it’s best for the planet and the balance sheet. 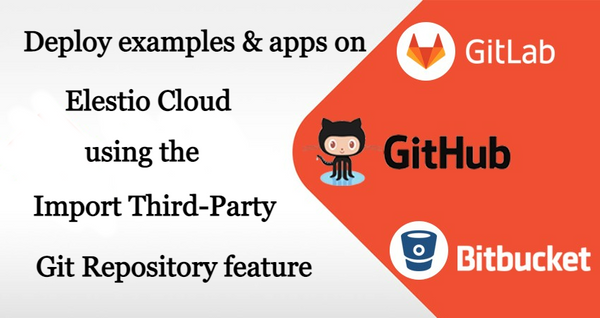 This tutorial will walk you through the process of deploying GitHub, GitLab, or Bitbucket public repositories in CI/CD using our Import Third-Party Git Repository feature. In our example, we'll use a Simple JavaScript web application public repository, but you can deploy it, in the same way, using any public 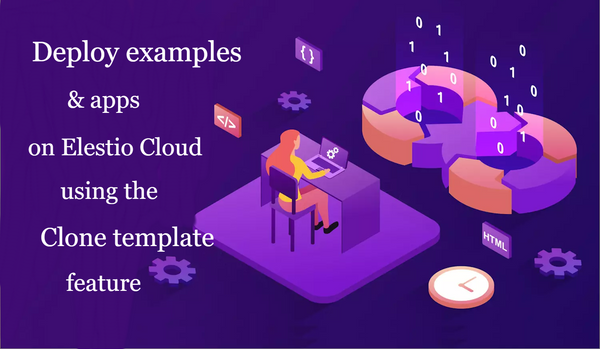 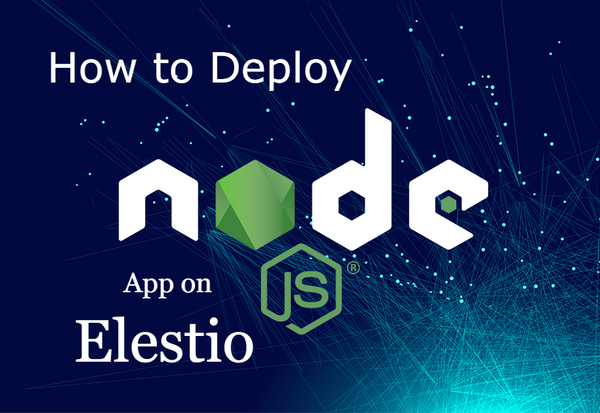 So you made a static full stack frontend pug with nodejs backend application and want to deploy it to the cloud 🚀 You probably heard about Kubernetes (and all its complexity) or various options to deploy your apps like Heroku, Render Fly, or Railways. They all have something in common, those